When was it I last wrote about my Mum Doreen? Back in 2011, it seems. She passed away this week from a disease so rare it doesn't have a name yet. Leave it to her, the lifelong nurse, to be on the leading edge of medicine.

She managed one last Christmas with her family. It sucks that she's gone, but at least she doesn't have to deal with pain any more.

She was kind, loving, and I'm grateful she was my Mum. 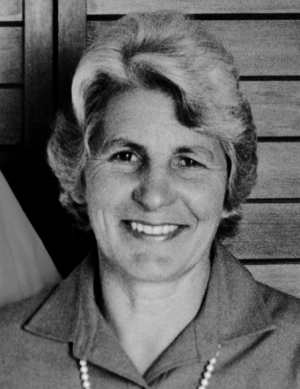 It seems to me that western politicians spend so much time trying to take power, they have no time left for fguring out why they want it or what they'll do with it. This is exemplified here in Australia with the current national election, where both major parties are spending most of their time telling voters how bad the other lot are. Then they wonder why politicians are not thought well of.

Anyway, looks like the United Kingdom has decided they don't want any more people moving into their neighborhood, so they've voted to , and want to keep those nasty foreigners out and have voted to require passports to drive to France.

Good idea? Bad idea? It hardly matters. It seems pretty clear nobody planned ahead, especially Boris Johnson and those with him who campaigned so hard for just such an outcome. Goes to show how little they care about it.

The similarities with the invasion of Iraq are striking. The lack of forward planning, the lack of interest in what to achieve and how to get there. It's just a short term policy to achieve a short term goal. Thing is, the short term is over quickly. The long term hangs around pretty much forever.

It'll be interesting to watch this unfold. I'm sure the rich can find a new scapegoat for inequality if they look hard enough.

Hmm. Haven't posted much this year, have I? Been busy with various things.

Quite a good writeup on the whole Trump thing over at Evonomics. Summed up well in the title, Trump-Sanders Phenomenon Signals an Oligarchy on the Brink of a Civilization-Threatening Collapse. Definitely worth your time reading, Western society is changing and it's up to us whether it'll be for the better or not.